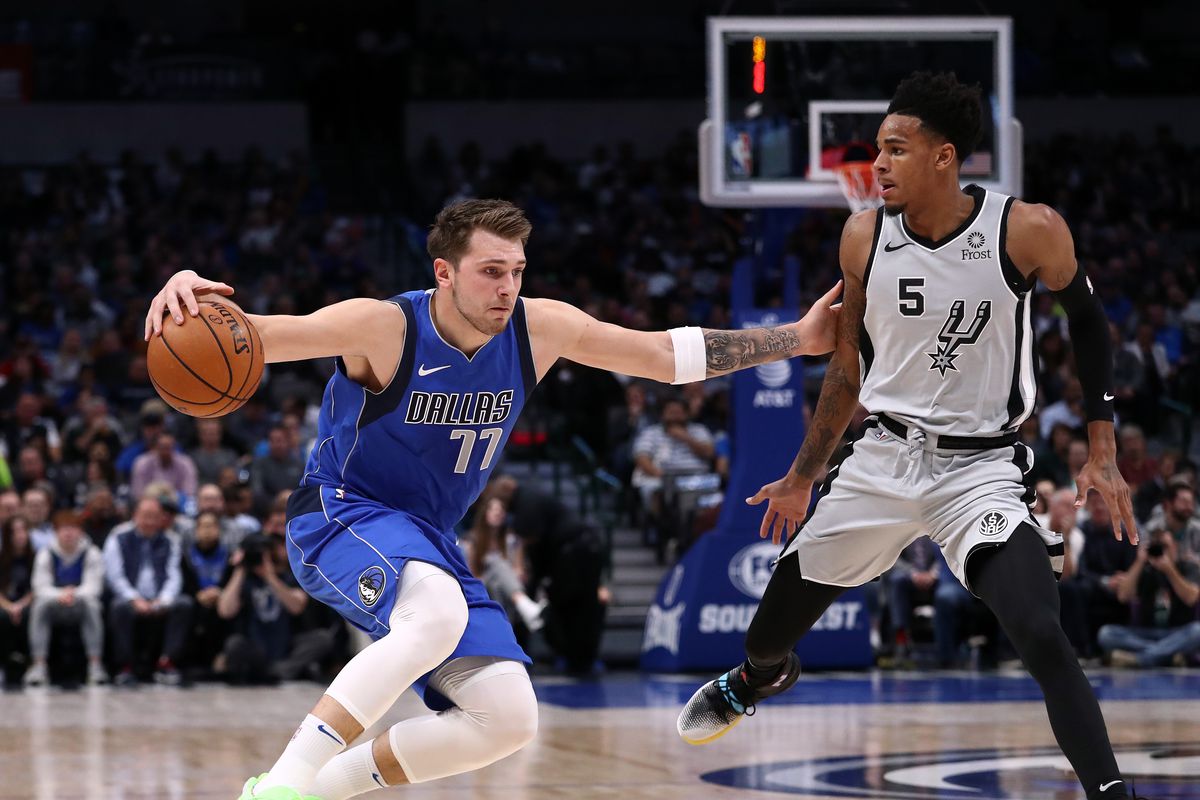 The team did not provide a timetable for how long Murray will be out with the injury, but the season is coming to a close, as the team is now in their final 20 games of the season starting Tuesday when they host Dallas.

Murray is the latest Spurs player to get injured, with Jakob Poeltl recently suffering a right MCL sprain, and LaMarcus Aldridge struggling with a right shoulder strain. Aldridge is listed as doubtful for the game against Dallas.

Lonnie Walker IV is listed as questionable after he suffered a left shin contusion, but, it appears Marco Belinelli could be back against Dallas after he missed some games with an illness.

Though he’s healthy and playing in the G-League with the Austin team, the San Antonio team continues to keep Chimezie Metu in Austin despite the new injuries to other players.