Many will be questioning the future plans of the San Antonio Spurs and their star performer DeMar DeRozan this summer. The rumour mill continues to turn and suggest that the four-time NBA All-Star might move on from San Antonio at the end of his second season.

DeRozan will celebrate his 31st birthday this summer and, as such, his hopes of a final big paycheck – not to mention the pursuit of that elusive NBA title – are increasingly short-term. It’s a decision that both player and franchise will be considering while basketball sits still. The downtime may help DeRozan to crystalize what he wants to get from the twilight of his playing career. 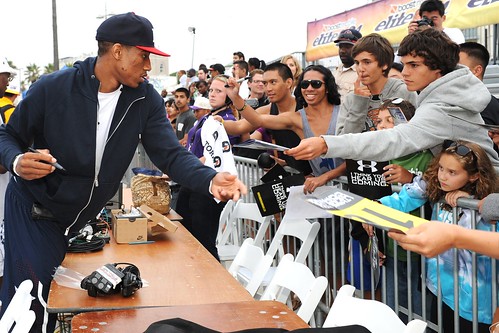 Playoffs for Spurs as Raptors get big prize

San Antonio made the playoffs at the end of DeRozan’s first season after trading in from Toronto. That ensured on a personal level he’d made it six seasons on the trot to the post-season after five appearances with the Raptors, the peak of which came in 2016 when they lost out in six games to the eventual NBA Finals-winning Cleveland Cavaliers in their Eastern Conference final.

How it must irk with DeRozan that Toronto would scale that mountain without him in 2019, ending the ‘three-peat’ hopes of the Golden State Warriors as they claimed a maiden NBA Championship victory just a year after he had been the meat in the trade sandwich that sent Kawhi Leonard to the Raptors. 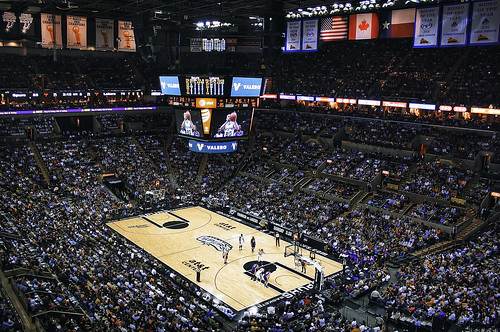 The Spurs may well be considering how to play their hand with DeRozan ahead of the 2020/21 season. San Antonio’s 27-36 record isn’t trending towards the playoffs and, if they fail this season, it will necessitate a need for an overall re-think.

That might even stretch to where they are looking at short-term sacrifice in search of long-term gains. Considering their form so far this season, the Spurs won’t be anyone’s favorites in the NBA betting on bet365 going into next term.

What next for San Antonio?

The Spurs have plenty talent on their roster that falls into the young, up-and-coming category. Taking a player like DeRozan off the wage bill would afford them some considerable wiggle room in terms of their salary cap limits.

DeRozan’s attitude and commitment to San Antonio remains without question. His performances on the court also remain high-end, with this season’s stats as good as ever in certain cases (field goal percentage/offensive rating).

If he signs an extension, San Antonio will be hanging their coats on his partnership with LaMarcus Aldridge once more propelling them towards the playoffs. Given their salary cap, such a move might also lead to young talent being farmed out.

If DeRozan leaves, the Spurs must begin in earnest to lean on that same young talent for progression, with coach Gregg Popovich possibly embarking on a multi-year development plan with the likes of Keldon Johnson, Jakob Poltl, Lonnie Walker and Luka Samanic. As the 2019 offseason showcased, there’s also the possibility that DeRozan becomes a big-name sign-and-trade in the months ahead.

There would likely be a suitable line-up of clubs seeking to express their interest in that scenario, given the reliability of his playing status. One way or the other, DeRozan and the Spurs have a decision to make regarding his future and the direction in which San Antonio hopes to trend over the next two-to-three years as a result.