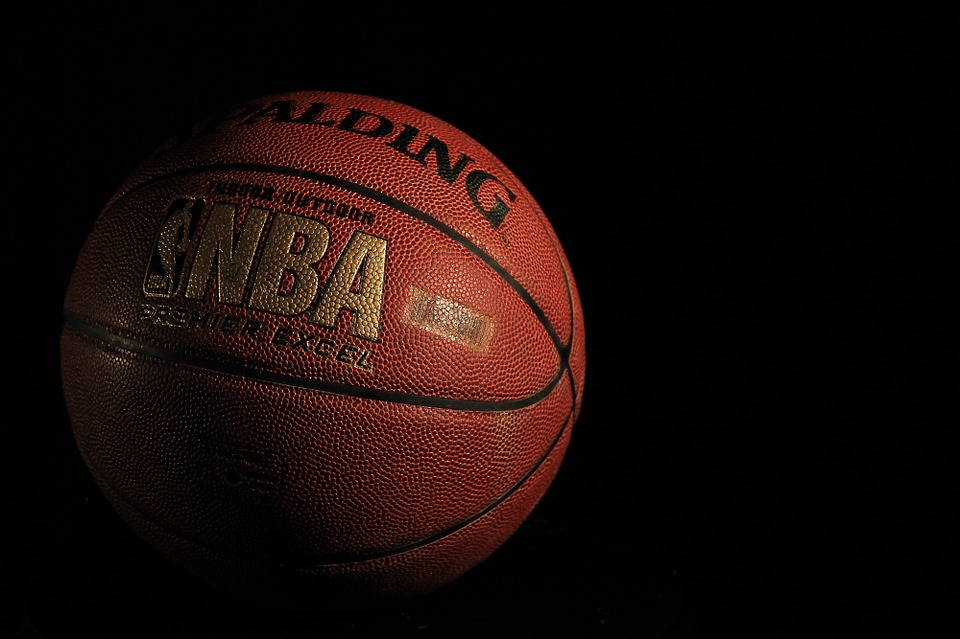 The San Antonio Spurs made professional sports history when Becky Hammon became the first woman to lead the NBA team. This came after head coach Greg Popovich was ejected from the contest, allowing Hammon the opportunity to set the NBA milestone.

However, that is not the only history set by San Antonio. They also have another coach on the sidelines who is a trailblazer himself, as Chip Engelland is the first Filipino to become a coach in the league.

In fact, Chip is one of the people who has inspired young Filipino players to reach for the NBA as betting analysts from this website say. They explained that Filipinos have moved from gambling on the league to actually believing that one day they will be playing in it. He has truly inspired and transformed the nation into believing that their dream of becoming an NBA player could be a reality.

One Is on the Cusp

That may seem far-fetched to some. After all, the country is ranked 31st in the world in basketball, and no one is expecting them to be competing for a medal in any of the Summer Olympics to come.

However, one player is already on the verge of joining the NBA. Filipino basketball prodigy Kai Sotto was playing in the G-League last September. The 18-year-old was hoping to become the first ever Philippines-born player to reach the NBA and playing in the NBA’s version of the minor leagues has him close to reaching that goal, especially considering that he is just 18 years old.

Sotto had many college scholarship offers, but decided he wanted to go pro. He has not only established himself as a player who may be called up during this season but has attracted over 25,000 followers on Twitter. He truly is a media presence in his homeland.

It has been Engelland who has youngsters in the Philippines dreaming and believing. Not only because of him reaching the NBA, but also because he established himself as quite a presence on the basketball court.

Engelland’s resume began as a youth where he was a ballboy for UCLA back in 1975. The Los Angeles born Filipino attended Pacific Palisades High School in Los Angeles, where he was the leading scorer in the city during his senior season.

After graduating, Engelland headed for basketball powerhouse Duke University where he scored more than a thousand points in his college career and was named the team’s captain in his senior season.

After graduating, he played professionally for nine seasons. His career began in the Philippines, but returned to the United States after two seasons, playing for the Topeka Sizzlers of the Continental Basketball Association. He would later join the Calgary 88’s of the World Basketball League. Besides playing professionally, “Machine Gun,” as he is known by his countrymen, played for the Philippine national basketball team as well.

A Leader on the Sidelines

In 1993, Engelland hung up his sneakers and replace them with dress shoes, deciding to become a coach. He first began by working at basketball camps, which helped him to build quite a reputation as a teacher and advisor. During the 1999-2000 season, he became a shooting consultant with the Detroit Pistons. Three years later he worked with the Denver Nuggets as director of player development and remained in that position until the 2005-06 season when he was hired as an assistant for the Spurs.

Engelland was an integral part of two championship teams with the team, 2007 and 2014. He is currently in his 15th season with the Spurs.

Engelland may not be a name you have heard before, but he has built quite a reputation over the years. He served as a coaching assistant for team USA during the 2019 FIBA World Cup. In addition, when Steve Kerr became the head coach of the Golden State Warriors, one of his first tasks was to try to lure Engelland away from the Spurs.

Kerr had played with San Antonio from 1998 through 2003 and later became an NBA executive with the Phoenix Suns. When he was hired in 2014 to take over Golden State, he wanted to build a team that followed the same strategy implemented by Spurs head coach Greg Popovich. Kerr realized that the best way to do so was to try to lure Engelland away from the team, but the assistant remained loyal to his club, refusing to leave.

It is not surprising that the Filipino would choose to remain loyal to the club that has helped him build a legacy in the NBA and across the planet. Now he is a role model and inspiration to millions of young players in the Philippines and will likely continue to do so. He will turn 60 in May but shows no signs of slowing down. No doubt he will remain on the sidelines, helping San Antonio attempt to return to greatness while inspiring millions of his countrymen to seek greatness of their own.