Spurs guard Devin Vassell put fans on notice on his Instagram Live feed responding to fans encouraging him to tank the season for Victor Wembanyama. Saying, “Y’all gonna stop coming on my Live talking about this Victor dude” “We hoopin’ this year, Y’all gonna see.”

Devin Vassell: "Y'all gotta stop coming in my Live talking about this Victor dude, bro. We hoopin' this year. Y'all gonna see." pic.twitter.com/IKT4ePobtx

The team is seemingly backing Vassell’s words with a great start to the season. If the Spurs’ season is more successful than analysts predicted in the offseason they may find themselves in the Play-In tournament. They could also statistically not be in serious contention for the first overall pick in the draft, leaving the Spurs organization to do things as they always have. Draft well and develop talent.

One area where the Spurs historically struggle is in attracting star player free agents. If the spurs continue to show they are capable of outplaying teams with superstar talent, they may be just one Star player away from being back in Playoff contention. The question remains can the Spurs make San Antonio an enticing destination for players in free agency?

Leading up to their 50th Anniversary the Spurs’ front office announced some major changes to how they’ll be conducting business. First, the team will play three home games outside of San Antonio this season, two in Austin and one in Mexico City.

Shortly after this news broke, the team released new statement jerseys that seemed to be designed specifically to appeal to fans in Austin and Mexico City. The other big offseason announcement was a home game in the Alamodome where the Spurs hope to set a regular season attendance record.

With the announcement of games in other cities and the statement jersey, some fans took this as a sign that the spurs were testing the waters in other markets. Spurs majority owner Peter J Holt penned a letter to fans assuring that he has no intentions of leaving to quell fan frustration.  Could these off-season moves made by the front office be a play at making the organization more marketable to high-value free agents?

Lot’s Of Bad Press Over The Summer

While the Spurs organization may be doing everything it can to be more appealing to free agents, last offseason some things were out of their control. Former players DeMar DeRozan and Dejounte Murray gave the organization some bad press over the summer.

While DeRozan credits his time in San Antonio for making him a better player, he did not come to the Spurs by choice. The Toronto Raptors, the team he loved and played his entire career, traded him for one season with Kawhi Leonard. DeRozan felt he had to prove himself all over again and after three seasons in San Antonio, some teams wouldn’t even offer him the veterans minimum. Luckily for DeRozan, he has been able to re-establish himself as a star player in Chicago. Unfortunately for the Spurs, he made an appearance on JJ Reddick’s podcast saying that he felt irrelevant in San Antonio. 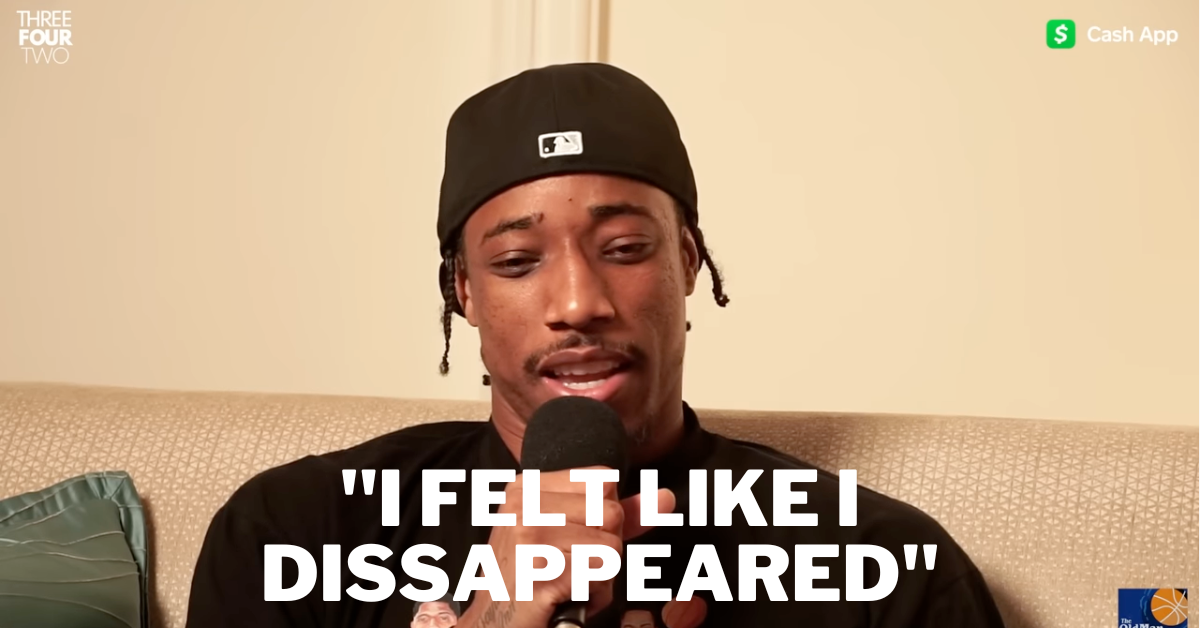 Murray’s off-season antics have been well documented by Project Spurs and every other sports publication but if you need a refresher click here. To summarize let’s just say he made it clear that he was happy to be out of San Antonio.

A few other bad press moments for the Spurs were former player Vernon Maxwell saying how happy he was to get traded away from San Antonio after head coach Greg Popovich had a PI follow him. There was also a podcast where the host said she had information that players don’t like San Antonio because of Popovich’s militancy. These accusations are baseless. You can just follow the Spurs player’s social media account to see how ridiculous that is, but maybe the claims speak to an overall perception of the organization.

While it may not be fair to say that the NBA itself doesn’t prioritize the Spurs, national media certainly doesn’t mention the Spurs unless they have to. In fact on NBA TV after the Spurs defeated Philadelphia the postgame commentators seemingly had to justify to the audience why they were talking about the Spurs and not just about the mistakes made by Philadelphia.

It’s not just TV. At the time of this writing if you google the Spurs when you open the section with pictures of all the players Josh Primo is just a blank. If you google Josh Primo, ESPN has a profile on him but the picture on the page is of Tre Jones. For a star player like DeRozan, it may seem like you fell off the earth coming to a team that has players google doesn’t know. 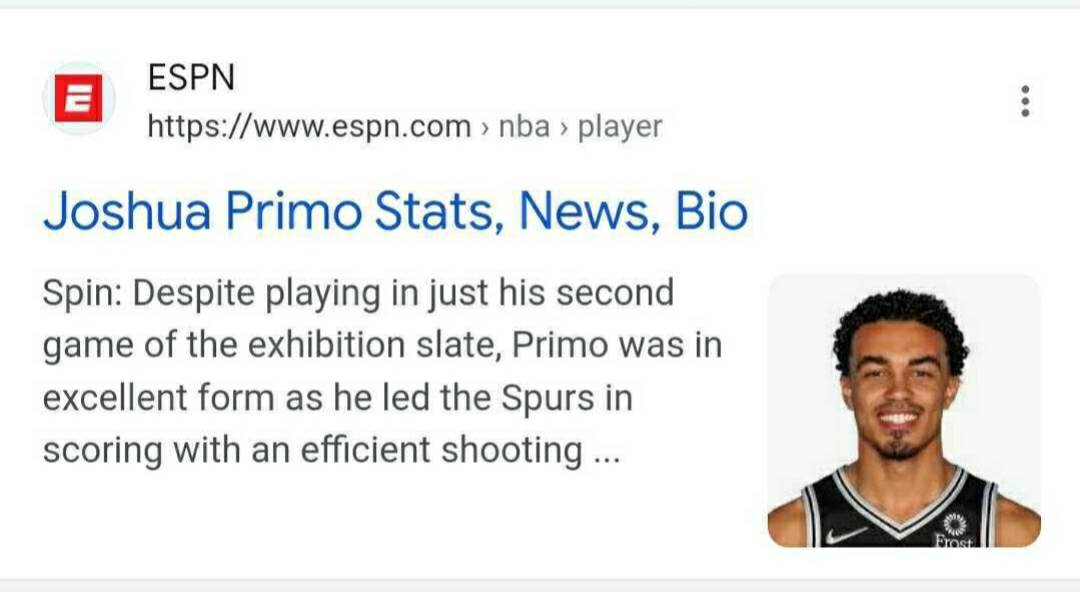 The Spurs have a long way to go before they’ll attract big names in free agency. This pilot season of having games in other cities means the Spurs are attempting to distance themselves from being known as a small market team. In hopes of expanding the fan base and bringing in more money, the Spurs are rebranding as a “Mega-Regional Team.” A team centered in San Antonio but with a reach all across southwest Texas and into Mexico. The Austin Statesmen’s Kirk Bohls joked about what the Austin to Mexico City mega-region should be called, Mexaussa, SAmexaus?

The last and only time the Spurs signed a superstar player was LaMarcus Aldridge in 2015, but the silver and black had just won its fifth NBA Championship and needed a star to compliment rising all-star player Leonard. The situation has changed drastically since then, forcing the Spurs to change the way they attract free agents.

With the approval of the Bexar County Commissioners to have four home games outside of the AT&T Center, the front office has already expressed interest in asking for more games next season. If being a Spur means playing a few games in Mexico City and a few games in Austin it may attract more star players. It’s not hard to see a late-season game in Austin as an event in the ever-growing SXSW Festival in Austin.

Playing semi-regularly in Mexico City opens Spurs players up to all sorts of international promotional opportunities. In the Next 3-6 years a lot of extremely popular and successful NBA players will be testing free agency waters, like Gannis Antetokoumpo and Ja Morant. It will be interesting to see the Spurs’ strategy of acquiring talent as they go through this rebranding process.