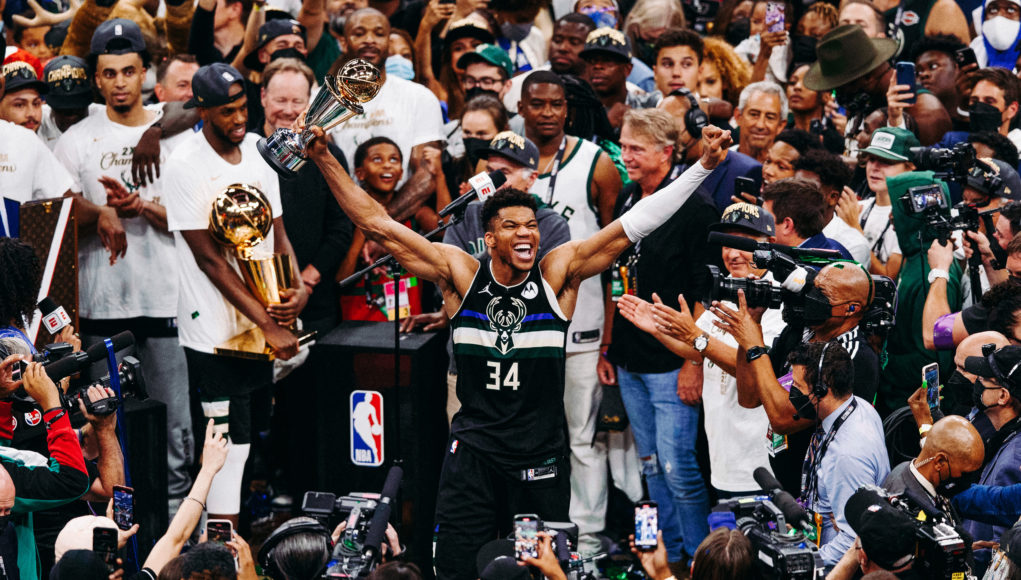 Giannis Antetokounmpo took a moment for himself and just let it all out. All the blood and sweat was worth the tears flowing as his mission to bring the city Milwaukee a championship was complete.

Antetokounmpo poured in 50 points, 14 rebounds, and five blocked shots in one of the greatest NBA Finals performances ever to lift the Milwaukee Bucks to a 105-98 victory over the Phoenix Suns in Game 6 to win his first NBA title.

Tuesday night was the third game in the series that Antetokounmpo had at least 40 points and 10 rebounds, resulting in being named the Finals MVP.

Antetokounmpo averaged 35.2 points, 13.2 rebounds, and 5.0 assists per game while shooting 61.8%, the best numbers by any player in the Finals in NBA history.

He even finished 17-of-19 from the free-throw line. There was no counting or heckling from fans on this night, instead, he was showered with “M-V-P!” chants and deservingly so.

”People told me I can’t make free throws and I made them tonight. And I’m a freaking champion,” Antetokounmpo said.

Over 82,000 fans packed downtown Milwaukee on Tuesday night to witness the city’s first major sports championship since 1971. 17,000 fans packed inside the Fiserv Forum and 65,000 were outside in the “Deer District”, the most it’s ever had.

”For the city, I’m sure it means everything,” said Khris Middleton, who finished with 17 points. ”They’ve seen the work that we put in over the years for them to get to this point.”

”There’s just a pain that goes with your season being over,” Suns head coach Monty Williams said. ”But I’ve never dealt with this and so I’m grateful like I said, but I know this is going to hurt for a while.”

There was more on the line than just clinching the series for Bucks head coach Mike Budenholzer, whose job was reportedly on the line if Milwaukee did not bring home a trophy.

Budenholzer won his first championship as a head coach but already has titles to his name during his time as an assistant coach with the San Antonio Spurs.

”I think it’s just a credit to the players,” Budenholzer said. ”We’ve been pushing. We’ve been trying to get better. The players embrace everything. They’re amazingly coachable. They take it, soak it in and make the best of it.” 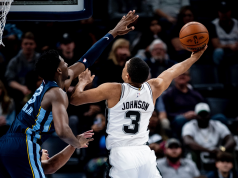 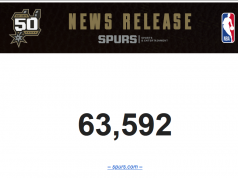