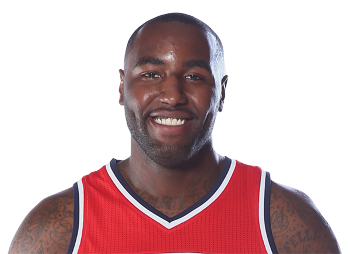 According to a San Antonio Spurs press release, forward DeJuan Blair underwent an MRI today which revealed he suffered a sprained left wrist.

He suffered the injury in the first half of last night’s game against the Charlotte Bobcats. But apparently, the injury isn’t very serious and he is expected to play against the Golden State Warriors tomorrow.

The Spurs tipoff against the Warriors at 7:30 p.m. CST. The game will be broadcast on Fox Sports Southwest locally.