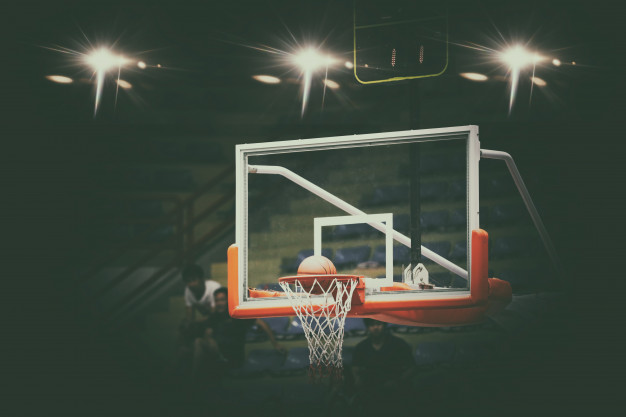 In line with this, the seeding process for the Top 64 teams who will take part in this year’s NCAA has started. Initially, sixteen teams came out on top which generated high odds to win the 2020 basketball. Besides, as this event comes closer, many teams are bracketed to be part of the 2020 March Madness.

Aside from the quality basketball matches that the NCAA can offer, this is also one of the best ways for the NBA teams to scout and draft players to be part of their team. In the past, many NCAA superstars are now part of NBA legendary teams that had showcased the best of their skills in huge basketball tournaments.

As such, San Antonio Spurs is one of the legendary NBA teams that had started to draft new players for their team. In some reports, Josh Green from Arizona Wildcats is a top Spurs draft for this season. He will play to represent the University of Arizona in the upcoming March Madness season.

So, what made San Antonio Spurs to decide in drafting him to be part of the NBA team? Let’s get to know more about Josh Green and what his overall basketball skills look like.

Josh Green is an Aussie basketball superstar who was born on November 16, 2000. This 19 -year-old basketball player is a freshman who will have his debut play in the NCAA for the Arizona Wildcats. He was part of the free-drafted players for the said school, which will play as a shooting guard.

Although he’s still a freshman player for the NCAA this year, he is already one of the players that had showcased impressive plays in the pre-March Madness season. All eyes were on him when their school defeated Oregon State to a score of 89-63 in favor of the Arizona Wildcats.

Given the said victory, Arizona Wildcats’ head coach Sean Miller has recognized Josh Green as the main man who brought the team to a victorious ending. His scoring records were excellent, starting from assists, steals, rebounds, as well as shooting in and out of the perimeter.

Josh Green has started a career-high playing for the Arizona Wildcats this year. He averages 11.9 points per game. Aside from that, he also tallies 4.6 rebounds per game, 2.6 assists, and 42.0 field goals. It is the main reason why the San Antonio Spurs have seen him as one of the strongest NCAA players to get drafted for their team until 2023.

In their recent match with the USC Trojans, Josh Green has dominated the game and made another victory for the team. He recorded 54.5 field goals, 2.0 assists, 3.0 steals, 4.0 rebounds, which allows him to end up 18 points in the whole game.

These numbers were taken seriously by San Antonio Spurs, allowing him as the possible newest member for their upcoming NBA matches. That’s why they continuously look at how Josh Green will perform in his succeeding games as well as the upcoming March Madness season.

As a shooting guard for the Arizona Wildcats, Green has been going great in the defense. He is one of the players that the team can rely on when it comes to scoring. He can precisely shoot the ball inside the field. Apart from that, he is also accurate, throwing the ball in a three-point line.

Not only that, Josh Green is excellent in defense; he also showcases impressive offensive skills. If you look at his records, he is outstanding in rebounds and steals. It means that he can really pull off a great match showcasing an equal talent for both offense and defense division. If Josh Green continues to develop these strengths as he leads the team to the NCAA this year, Spurs will undeniably consider him for the NBA.

The NCAA every year is nothing but a big door of opportunity for college basketball players who want to showcase the best in them. Not only that, the teams plating for this tournament takes a difficult seeding process before they became part of the March Madness. That’s why they must do their best in the playoffs, so they have bracketed accordingly.

Therefore, as this event comes very close, Josh Green is one of the players who impressed a lot of sports enthusiasts, including the notable NBA team which is the San Antonio Spurs. Will he be able to make it through the NBA drafting process when he pulls-off an amazing NCAA season? Let’s all find out soon.