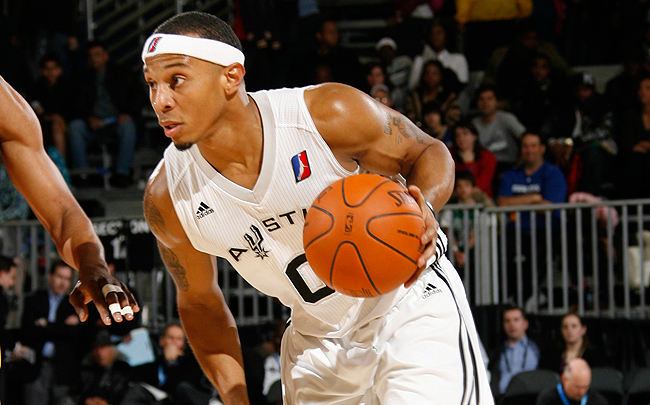 According to Sam Amico of Fox Sports, former Austin Toros guard Curtis Jerrells will be working out with the Minnesota Timberwolves tomorrow.

Jerrells was traded by the Spurs to the New Orleans Hornets on October 18, but the Hornets went on to waive the 6-1 guard on October 24.

Jerrells is likely getting a look because Timberwolves guards Jonny Flynn and Luke Ridnour are both injured, leaving them pretty thin, with only Sebastian Telfair to man the point.