A Look at Spurs Championship Odds with playoffs beginning this weekend 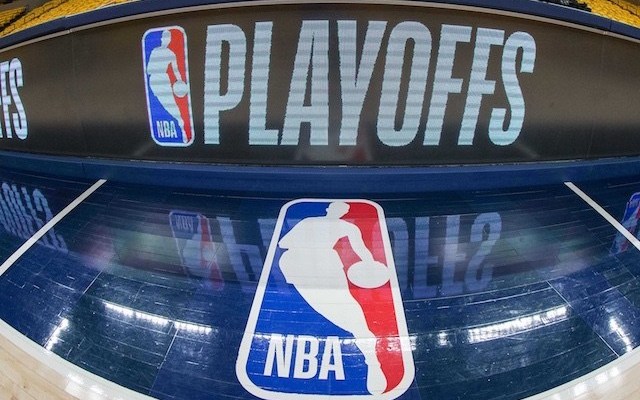 The San Antonio Spurs are headed to the NBA Playoffs for the 21st consecutive season, the longest current streak.

Most current Spurs fans have likely not known a Spurs team that has not made it to the postseason, and it would take going back to before Tim Duncan was drafted.

Now that the playoff picture is set, the 2019 NBA championship odds are now starting to come into focus.

To no surprise, the top two teams in each conference are most favored, with the Golden State Warriors at the top of the list as -200 favorites to three-peat as champions and the Milwaukee Bucks following soon after that.

While the Spurs are back in the playoffs again, and it’s never wise to count out the Spurs, what are their chances to repeat, especially given they start the playoffs on the road as the number seven seed.

MyTopSportsbooks.com currently has the Spurs at +10000 to win the championship, which has them tied for tenth on the list with the Portland Trail Blazers.

The Denver Nuggets, who the Spurs face in the first round, are currently +2500, and one team most might expect to be closer to the team, the Toronto Raptors skates in just above that.

It all starts on Saturday with a full slate of Game 1s set to start then. The Spurs tip off against Denver at 9:30 p.m.