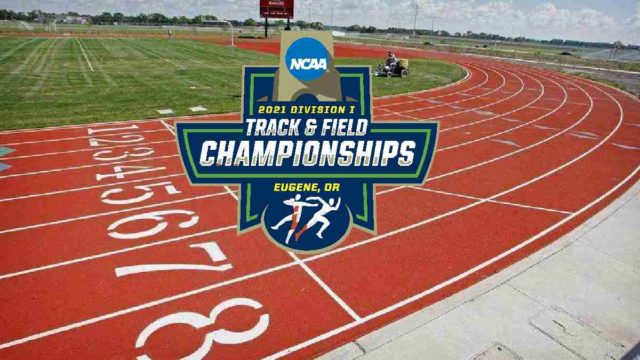 The NCAA Division Outdoor Track & Field Men’s and Women’s Championships begin today and last for the next four days. Participants advanced from the preliminary round in Jacksonville, Florida from May 26-29.

Keep an eye on Texas A&M University’s Athin Mu, who broke the women’s 400 and 800-meter NCAA records this season. She won the final of the Preliminary West round.

In the men’s field, Oregon’s Cole Hocker will hope to defend his home field, but Notre Dame’s Yared Nuguse will be looking to make an impact as well. He is the defending 1500-meter champion and will look to repeat that this year.

LSU and Oregon will also be looking to continue their run of success in the men’s team competition. LSU also has the number one ranked women’s team, but USC will be hot on their heels.

According to the NCAA, there were several highlights from the qualifying rounds of the DI outdoor tack and field championships, including:

The television provider for the D1 Outdoor Track & Field Championships is ESPN, which will air the games scattered across their various channels, including ESPN2, ESPNU and ESPN 3 (OTT/Streaming). Because the channels change, it may be difficult to find every game, let alone find a good stream.

For this reason, we recommend you check out SilverandBlackTV.  A no-contract service that doesn’t need a VPN either, SilverAndBlackTV offers a la carte access to sports and entertainment events. For the Outdoor Track & Field Championships (ESPN U and ESPN 2), you can watch 4 days (9-12 June) games only in one place for just $14.99.