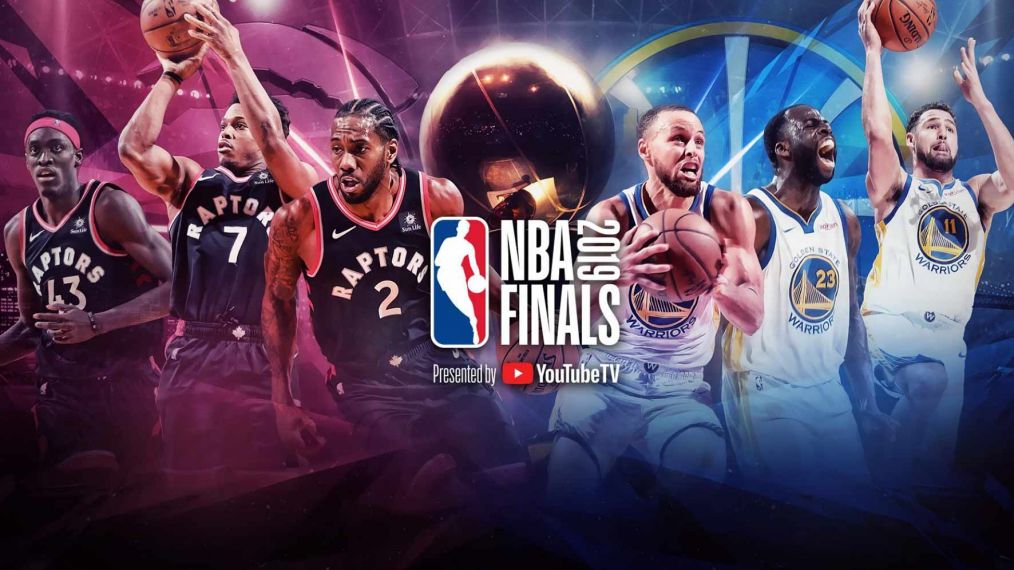 The 2019 NBA Finals are set to tip off, and to no surprise, the Golden State Warriors are back again for their fifth consecutive trip to the Finals.

They’ll be looking to achieve the elusive three-peat, but the question is whether they can get that done with arguably their best player, Kevin Durant, sitting on the sidelines in a suit. There’s no telling when Durant will return, and DeMarcus Cousins is also hoping to return but there hasn’t been any word about his progress.

You would think that would be a big differentiator in this series against the Toronto Raptors, who are coming in after beating the Milwaukee Bucks in six games.

But if you look at some of the latest odds, the Warriors still seem like the heavy favorites to add yet another championship to their collection and entering the three-peat category, joining the likes of Michael Jordan.

So how can the Warriors get it done? They’ve done it all before. It’ll be their original Big Three of Stephen Curry, Klay Thompson and Draymond Green leading them in the finals, and they’ve won a championship with that group before. They also dispatched the Portland Trail Blazers in four games with that lineup.

Head coach Steve Kerr has done a great job of utilizing his bench, especially when players have been injured this season, so plugging in pieces to make up for the losses of Durant and Cousins isn’t exactly new.

Andre Iguodala steps into Durant’s spot and provides excellent defense on the wing. He may not be the shooter that Durant is, but he can spot-up if need be and can also drive to the basket.

Picking up Bogut prior to the playoffs was a smart move for the Warriors, especially in hindsight now that Cousins is injured. Bogut can space the floor and is an excellent passing big man. While he doesn’t provide the athleticism that Cousins does, he’s a good matchup for Raptors center Marc Gasol.

The biggest wild card in this series will be Raptors forward Kawhi Leonard. While this may be the Raptors’ first trip to the NBA Finals in franchise history, Leonard has been there before, and he was Finals MVP in 2014, so he’s accustomed to raising his game when it matters most.

Leonard has been special in these playoffs and he will challenge the Warriors. How they choose to defend him will play a big part in determining this series. Look for Kerr to give Leonard several different looks including defending him with Iguodala, Draymond Green and possibly even Klay Thompson.

In the end though, even with Durant and Cousins out, the Raptors just don’t have enough weapons to stop the buzzsaw that is the Golden State Warriors. Look for the Warriors to earn their three-peat in five or six games. 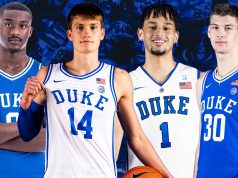