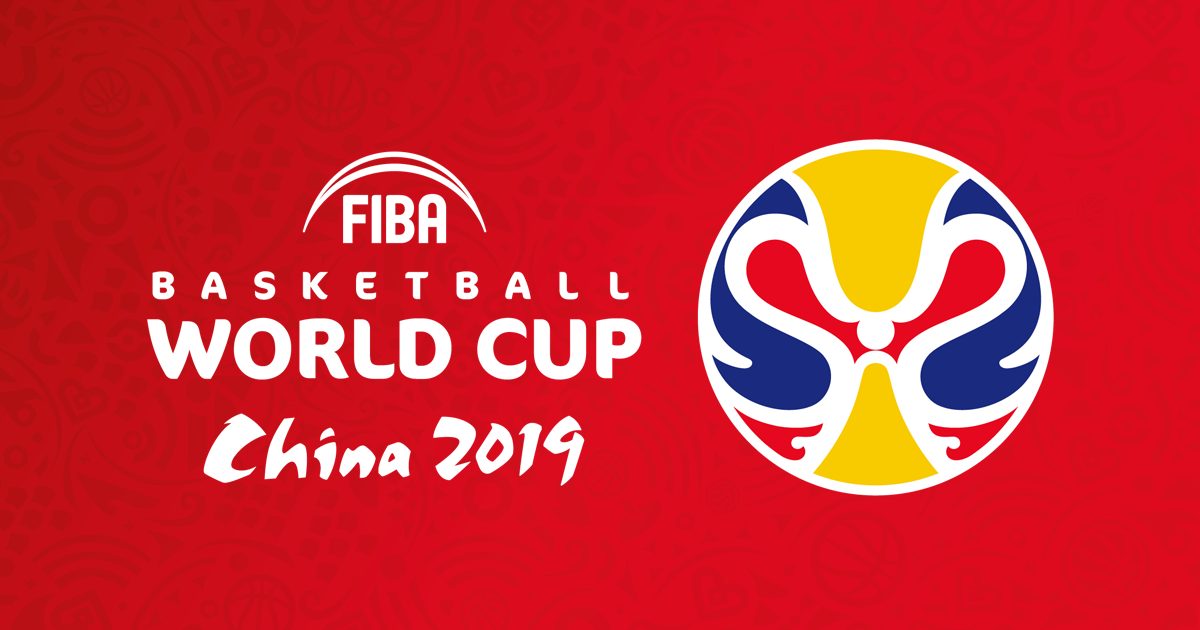 On the second day of the 2019 FIBA World Cup, San Antonio Spurs Head Coach Gregg Popovich got his first win as the head coach of Team USA, while Patty Mills and Australia logged a victory as well. Derrick White was part of the Team USA squad that defeated the Czech Republic.

Team USA opened with an 88-67 victory over the Czech Republic Sunday, and though the final score was by more than 20 points, the win wasn’t as easy as the numbers indicate. Early on Tomas Satoransky and the Czech Republic pushed Team USA in the first quarter, but then, Team USA took control in the last three quarters and slowly gained separation. Derrick White logged some minutes in both halves of the game, and he finished with 6 points on 3/6 shooting, along with three assists, one rebound, and two steals. He played 14 minutes in the victory as one of the backup guards behind Kemba Walker and Donovan Mitchell.

White got an early dunk in the open court early in the game. He also collected a few assists by either penetrating the defense in the halfcourt and feeding a teammate or pushing the ball in the open court off a steal. On one play in the first half, he got the mismatch with a big and basically took him 1-on-1 to finish with the reverse layup. White also had some solid defensive plays that won’t show up on the box score where he moved well and prevented his opponent from making an impact on penetration.

Team USA will resume play Tuesday when they face Turkey in Group E. Turkey is also 1-0 so far.

Patty Mills and Australia began their World Cup run with a 16-point victory over former Spur Cory Joseph and Canada. Mills finished with 15 points on 3/9 shooting, while he also created opportunities for his teammates with six assists. Mills added a rebound and two steals in his 32 minutes of play.

Australia will face Senegal Tuesday in Group H. Senegal is 0-1 so far in group play.