It’s time to get the 2012-2013 NBA season underway! For the San Antonio Spurs, the big question this year is whether or not they can still compete with the top

teams in the Western Conference. As always, the NBA season is packed with must-see games and the Spurs have quite a few themselves.

Is there a better way to kick things off at the AT&T Center than with a rematch of last year’s Western Conference Finals? Kevin Durant and the Oklahoma City Thunder come to town for the Spurs’ home opener. The second game of the season is way too early to make predictions about the rest of the year, but this may be a chance for the Spurs to move past some lingering bad memories.

The Spurs’ first matchup with new and improved Lakers comes in Los Angeles. We’ll be a few games into the season so by then we should have a decent idea of how well this new “juggernaut” is gelling. Taking on Dwight Howard, Kobe Bryant, Pau Gasol and Steve Nash is not going to be a picnic by any means. This will be a good test early on to gauge how well the Spurs can do in the West this year.

To be the best, you have to beat the best. Of course, doing it in a regular season game doesn’t mean nearly as much as in the Finals, but traveling to South Beach to take on the defending champs will be a big test for the Spurs. LeBron and company won’t be taking San Antonio lightly and this is sure to be a great game.

By December we should be able to tell how good the new-look Rockets are going to be. Their core of fresh players consists of Jeremy Lin, James Harden and Omer Asik. Probably not going to be one of the more feared trios in the league, but the Spurs surely won’t mess around against a divisional opponent.

The Spurs don’t face off against their I-35 rivals until two days before Christmas. By then, Dirk Nowitzki should be back and the Mavericks could be 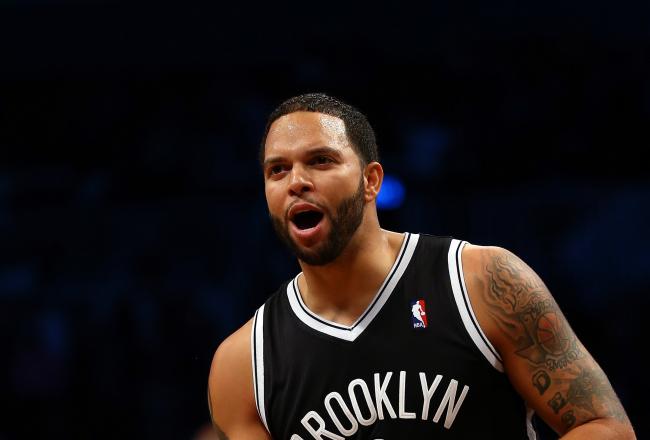 at full strength, eager to rise back to the top of the West after slipping so far last year. These two teams never hide their disdain for each other, and when Dallas comes to town, Spurs fans love to show up for a little bit of “innocent heckling.”

Obviously when you go into the season as the heavy favorite to win the conference, every team is going to circle the calendar when you come to play in their house. The Lakers make it on this list twice just because of all the preseason hype, whether it’s deserved or not. Whenever the Lakers play in San Antonio, there seems to be an abundance of L.A. fans that come out of the woodwork. This game will be a chance for the Spurs to show they still belong in the Western Conference elite and a chance for Spurs fans to kick the Lakers fans out of San Antonio.

The highlight of the Spurs’ Rodeo Road Trip will surely be their stop in the new Brooklyn palace known as the Barclays Center. There will be many eyes on the Brooklyn Nets this season as they try to reinvent themselves with new talent and a fancy new look. You know, the one that the Nets stole from the Spurs. Hopefully the Spurs don’t get too spoiled by the massage chairs on the bench and the personal hot tubs in the locker room (I may have made that up).

The end of March brings a series of three home games in five days against high-octane offenses. The Spurs face off against the Nuggets, Clippers and Heat. All three of these teams love to get up and down and there will surely be a lot points to go around. If you’re going to watch all three, don’t expect too many dull moments.